Kenneth is self-taught, from the age of two he was encouraged to express himself on paper by his artistically gifted parents and was first shown the fundamentals of drawing and the use of watercolour. Kenneth continued to experiment instinctively, further developing and mastering his style in various mediums with an initial focus on portraiture and still life.

Blessed with an exceptional gift and internal warmth, he derives great pleasure from gifting his closest friends with unique pieces of his art. Kenneth sold a small number of artworks during his varsity years; however, he shifted his energy away from art and instead turned his attention to his academic studies. Kenneth’s first love was architecture, yet he first completed Economics and Accounting majors as well as Commercial Law & Tax as minors at Sydney University, the University of choice for his first Economics degree.

Now aged forty-nine and based in Sydney for a total of thirty-one years, Kenneth combines his passions in creating fine art pieces as a painter while heading up a boutique corporate advisory team within a Sydney law firm. Kenneth is a father of two and a true ‘foodie’ with a passion for cooking stunningly tasty food.

Kenneth’s artwork has been acquired and commissioned by private collectors and corporations in New York, Toronto, Singapore, Kuala Lumpur and Sydney. He is currently undertaking a collaboration to install his previous works and newly created pieces for use as set design in a French film. 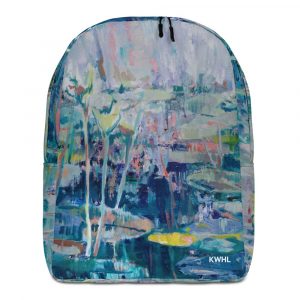 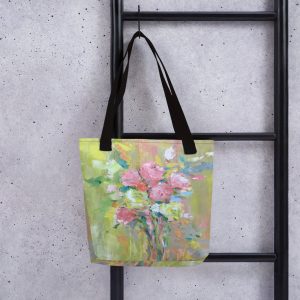