Helen Dubrovich was born in Germany of Russian parents migrated to Australia when she was three. Helen loved drawing from an early age and was always taking opportunities to sketch. When she was around ten years of age, she was asked by a friend, “what do you want to be when you grow up?”. Her answer “I want to be an artist”. Although Helen started learning various techniques from her first art teacher, a Russian artist, when she was around twelve years of age, and later went to art school in Sydney, Helen took up photography as a hobby and fell in love with the medium, which led to her completing another course which required her to work in the industry.

After working for some years as a photographer, Helen and her husband travelled extensively throughout Europe. Later Helen and her family also started travelling to Japan, which further exposed Helen to different types of art apart from the artworks of Europe. This had a strong influence on Helen’s later artworks as she has enjoyed painting various subjects feeling that her works are eclectic as are her tastes in other areas of her life.

Helen was also very much influenced by her first art teacher and her father, who was a self-published Russian poet, with his books throughout Australian libraries and universities.

Her father often spoke of Russian traditions and his previous homeland and this has been reflected in Helen’s artworks which at times show a strong Eastern European influence. Helen works in a variety of mediums but prefers watercolour. Her interest in art was reawakened after travelling extensively overseas and she resumed painting, realizing this was her true passion. 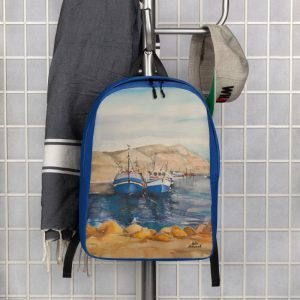 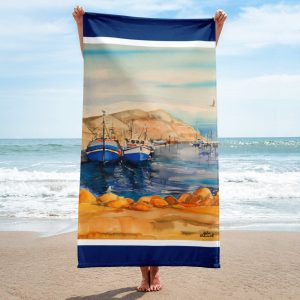 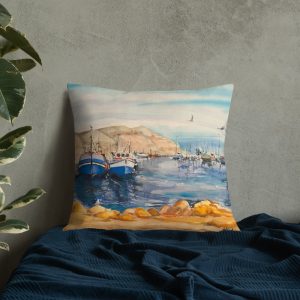