I’m James Mathurin. I’m a Londoner, living and working in Sydney, who primarily works in a mixture of traditional pencil and ink linework and digital, and also photography and graphic design. After getting my BA in Visual Communication Design from Middlesex University, I did some freelance advertising work, and I have exhibited in London and Sydney, where I am based. My art practice has been influenced by comics, animation, surrealism and science (both real and fictional). Another big influence is my work in Primary and Secondary education, especially my Comic-Book clubs, where I encourage students to find some different worlds themselves, and maybe create their own. I also do photography, particularly street art from around the world, and some of it makes its way into my art. I also make humorous infographics (yes, that is a thing).

Born in 1979 in London, James Mathurin works in a mixture of mediums: traditional pen and ink line work, digital drawing and colouring, photography and various combinations thereof. Having been influenced by comics and nerd culture, the Surrealist, Pre-Raphaelite and Dada movements, James’ work uses fantastic narratives to look forwards, backwards and sideways in time. After getting his BA in Visual Communication Design from Middlesex University, James did some freelance advertising work, and after moving to Sydney, he started exhibiting with the Sydney Comic Guild and other groups. Currently, he is the design and concept artist on the game Primal:Khaos, in development by Yelkrab Studios. 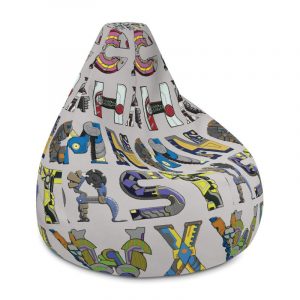 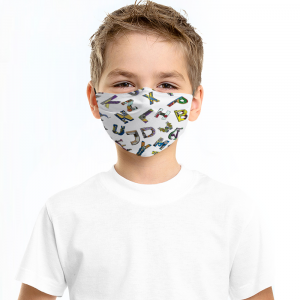 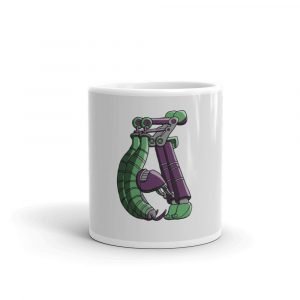